“Friendship fuels the flames of romance because it offers the best protection against feeling adversarial toward your spouse.”

Gottman Couples Therapy was developed by John and Julie Gottman based on John’s extensive research on couples. John coded everyday interactions between real partners to determine the strongest predictors of whether or not a relationship would be successful and in collaboration with his wife created a therapeutic approach based on these data. Gottman emphasizes developing friendship as a basis for a healthy relationship and has strategies for how to strengthen a couple’s bond so they are able to manage conflict more effectively.

John Gottman’s research found that happy couples accepted influence from one another, were attentive to one another’s needs, and went about their interactions with a more positive perspective. The theory suggests that many of these qualities arise when a strong foundation of friendship has been developed in the relationship. Conversely, couples bound for break-up displayed behaviours such as contempt, criticism, stonewalling, and defensiveness (known as the “Four Horsemen of the Apocalypse”). In order to aid troubled couples in regaining their closeness, Gottman guides couples in finding new, more positive ways of interacting as well as facilitates a series of experiences aimed at developing a strong foundation of friendship and mutual understanding.

A key part of Gottman Couples Therapy is the development of friendship. Activities such as creating “love maps” and practicing turning towards one another when bids for connection are made are used to establish a stronger foundation for the relationship. Couples then learn how to manage conflict while maintaining a positive perspective. The expectation is not to avoid conflict altogether, but rather to learn how to go about conflict in a way that maintains the relationship and to repair the connection when it has been damaged. The couple’s bond is further deepened through an exploration of life dreams and the creation of shared meaning.

Why No Fear Counselling?

With clinicians of many languages and backgrounds in convenient locations, we provide effective counselling services tailored to your unique situation. 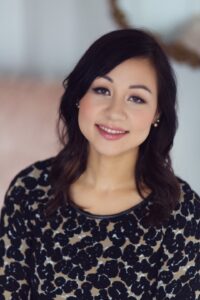 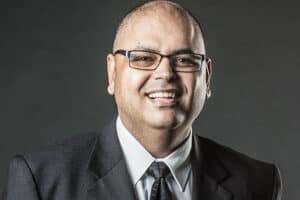 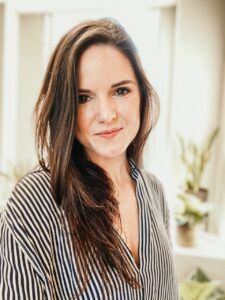 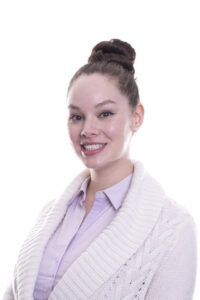 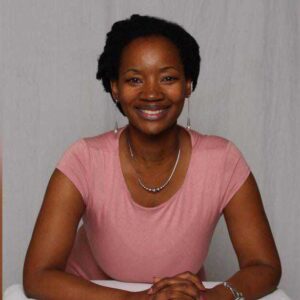 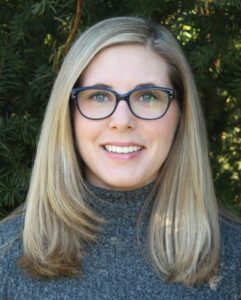 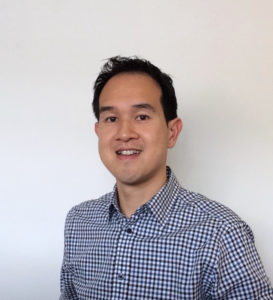 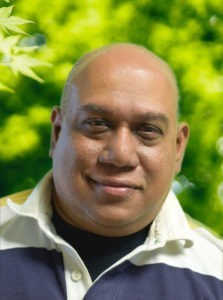 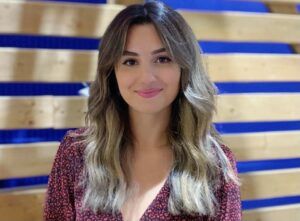 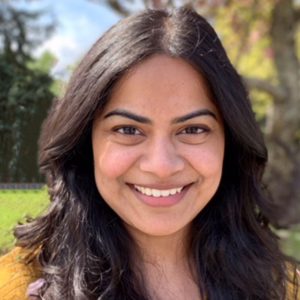 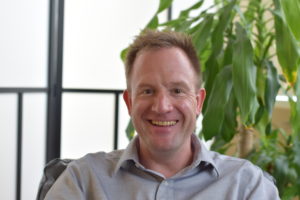 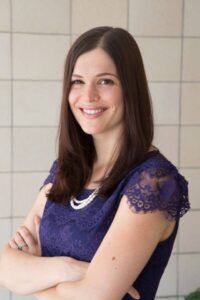 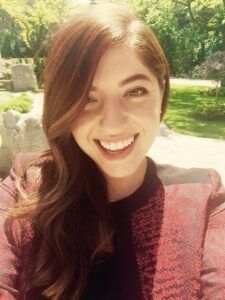 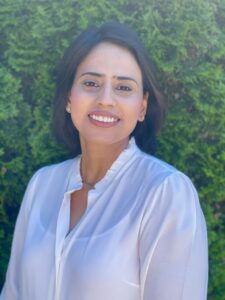 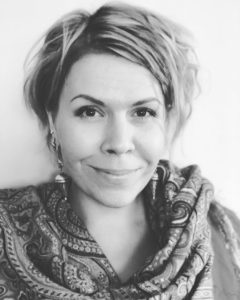 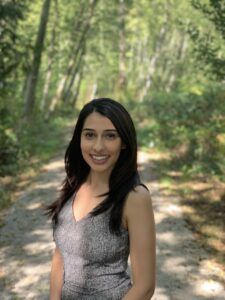 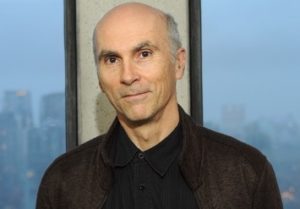 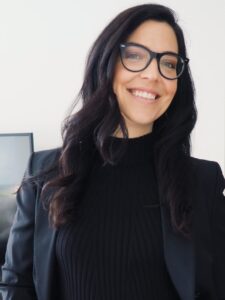 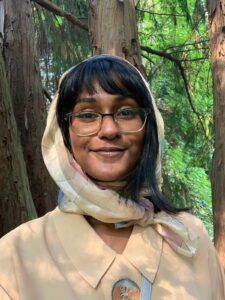 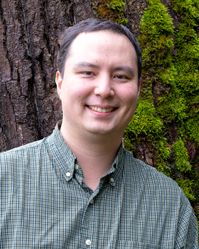 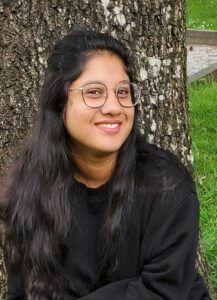 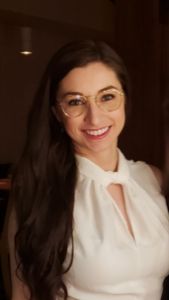 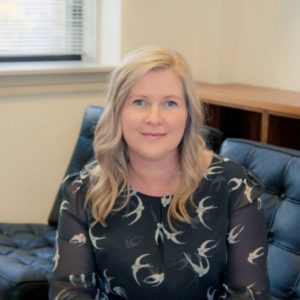 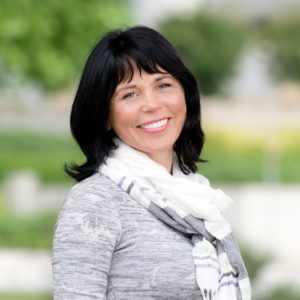 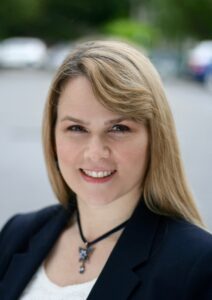 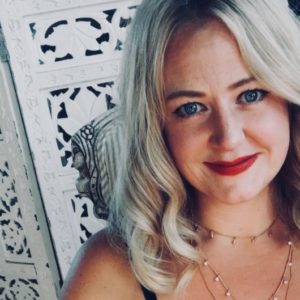 Therapy hours:
7 days per week;
7 am – 10 pm by appointment (dependent on counsellor availability) 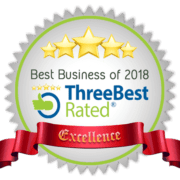